Dr. Sean Kenny has been an avid beekeeper in the state of Virginia for the past fourteen years. He started small, but over the years his fascination with the complexity of the honeybee continued to grow. He currently manages 40 colonies of honeybees, primarily for pollination, honey, and queen bee production. In addition to direct involvement with raising bees, Dr. Kenny has also been heavily involved in developing new beekeepers within the Hampton Roads area and is a member of many of the beekeeping clubs in the Hampton Roads area. This involvement has been on several fronts, including teaching beekeeping workshops, presenting lectures as an invited speaker at many local beekeeping organizations, and mentoring new beekeepers. In addition, he conducts outreach education by offering special beekeeping programs at local schools and community centers. 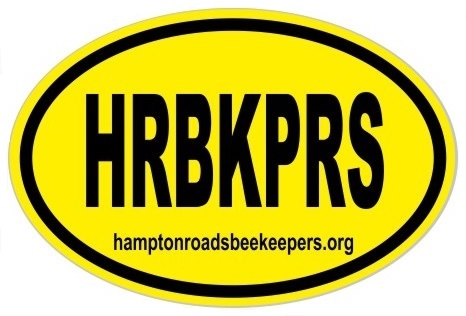 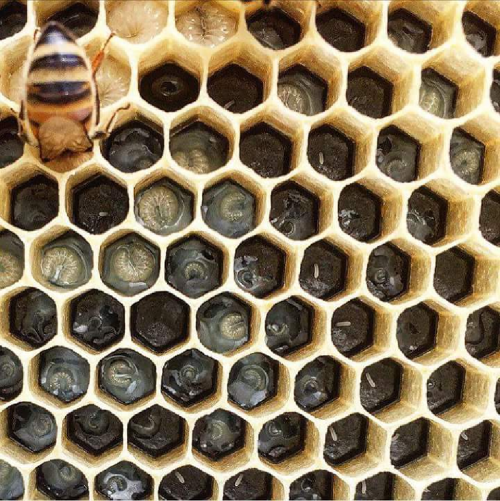 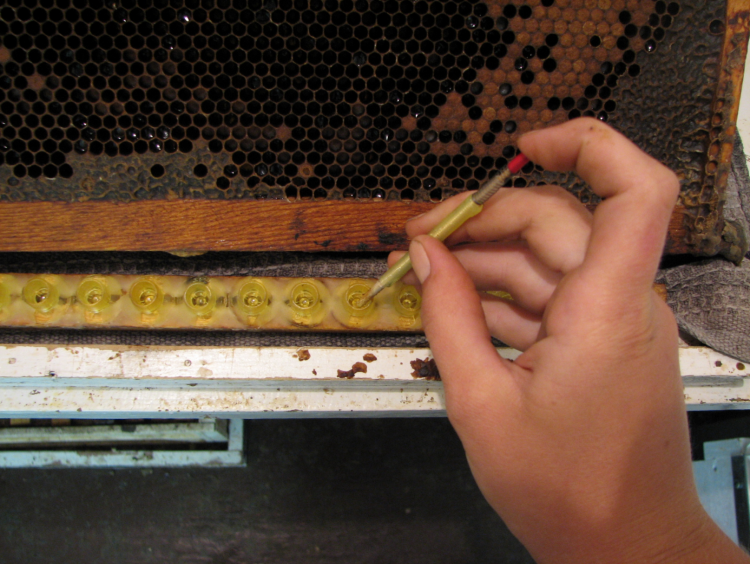 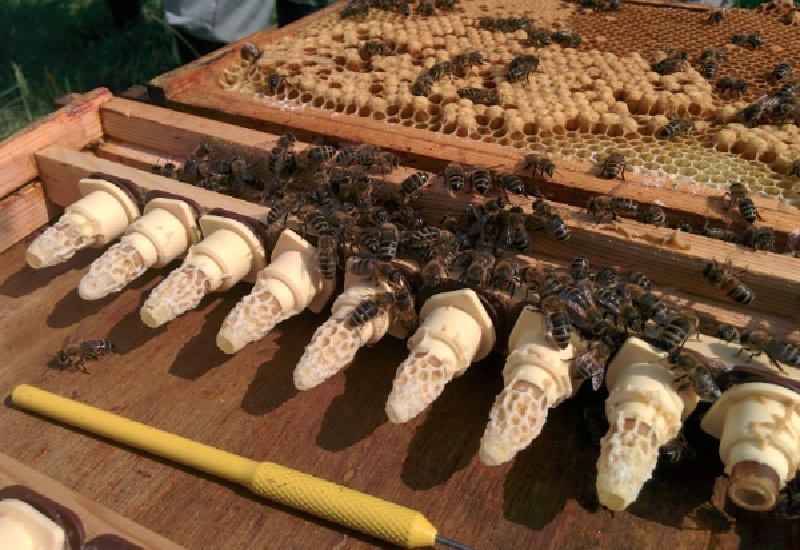 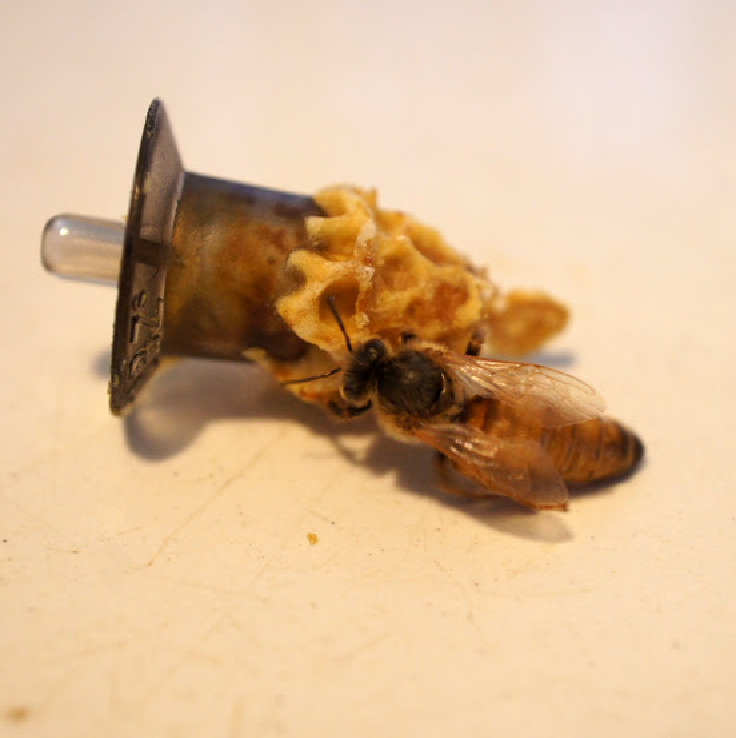